From an early age Indra developed an interest in social psychology.  He quickly came to the conclusion that society cannot be changed from the outside; real change, he discovered, comes about primarily through an individual awareness process.

So began Indra’s own journey of self-discovery. Rebirthing and Bodywork became his main foci after beginning with Gestalt. What started off as psychotherapy gradually developed into an intense spiritual purification and initiation journey. After training as a Rebirthing counselor he opened up his first practice in Germany. He went on to take training courses in Bodywork, NLP and Voice Dialogue and was inspired by Osho. Meeting with the spiritual teacher Michael Barnett marked a turning point in his life. It was clear to that even deeper spiritual dimensions awaited him. In an intensive period of study and learning he broke away from restraining patterns and discovered the beauty of living in the here and now and looking at things as a whole.

After this time of intensive learning he established himself in Antwerp and became father to three children. In his practice he continued to develop and refine his own ways of working with Inner Child and Energy Work. Alongside individual sessions, he worked with groups and initiated annual intensive residential workshops titled “Being Yourself.” In this period Indra made the inner move away from being a therapist to become a spiritual teacher.

In his on-going quest to improve and refine his work he followed tantra workshops and accredited courses by Margot Anand and René Koopmans, among others. This is when he came into contact with family constellations. He followed an annual training course conducted by Berthold Ulsamer and attended seminars of Bert Hellinger, Albrecht Mahr and other well-known constellaties. The genius of this method had such an impact that the kernel of his first book was soon in the pipeline, a book he felt he had to write. The book was published in Dutch in 2004 with the title ‘Familieopstellingen in de Praktijk (Family Constellations in Practice) followed in 2008 by his second book, ‘Gezonde Verhoudingen’ (Healthy Attitudes).

This is the path that Indra has taken to be the accomplished spiritual teacher that he is today: experienced, resolute and loving. Indra stands apart through his constant quest for a deeper truth as well as his candour, encompassing consciousness and wisdom. He conducts an extensive range of courses in his Art of Life Studio and on tour throughout the Low Countries. 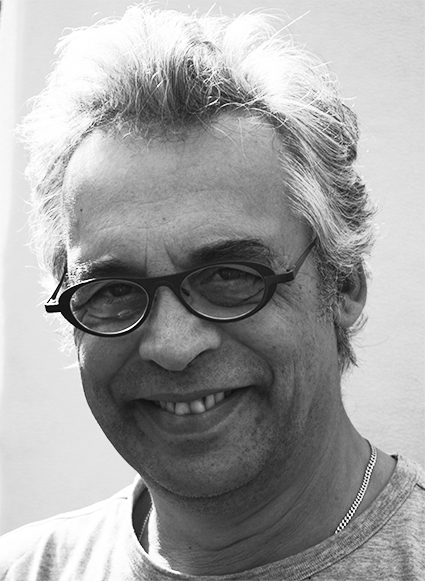